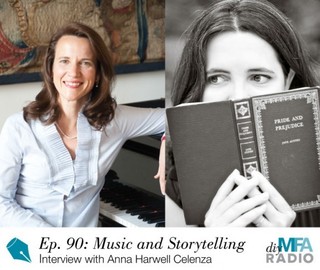 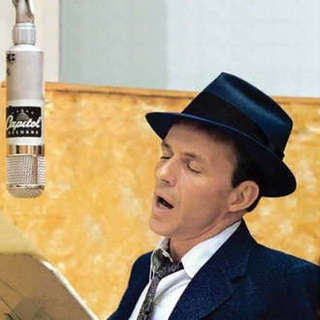 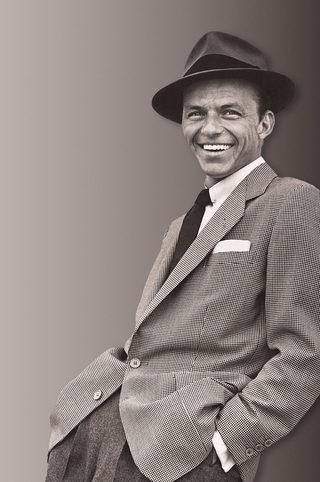 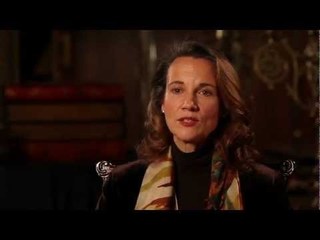 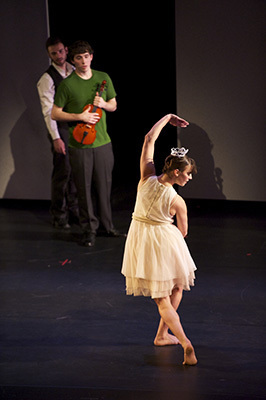 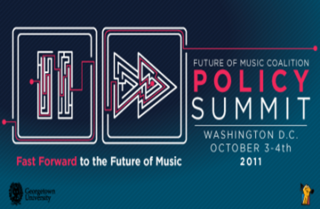 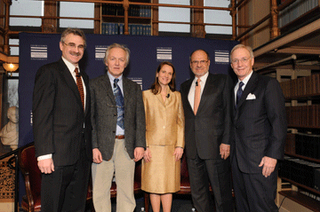 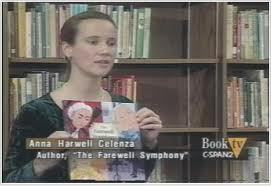 I wrote an op-ed for the Dallas Morning News in August 2015. This was in celebration of the centennial of Sinatra's birth. Given all the talk about politics, I thought it might be fun to reflect for a moment on Sinatra's lifelong interest in political machinations.
http://www.dallasnews.com/opinion/sunday-commentary/20150729-sinatras-politics.ece
Be the first to comment 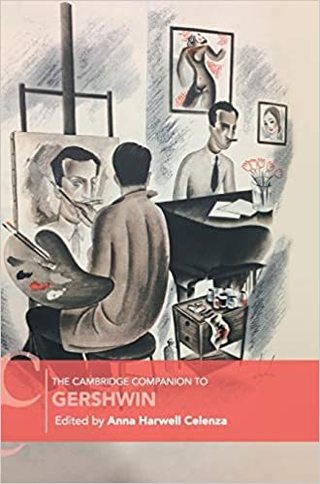