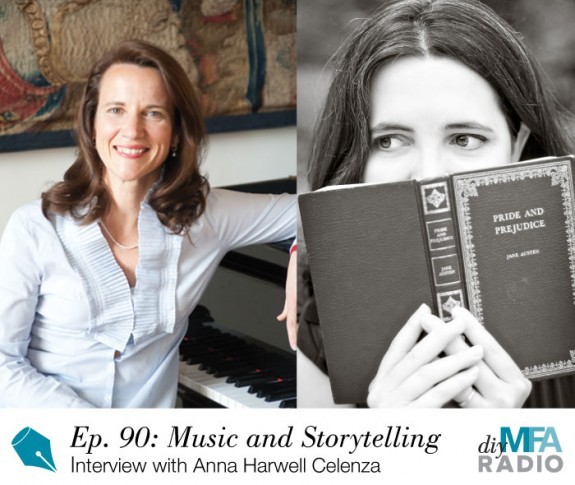 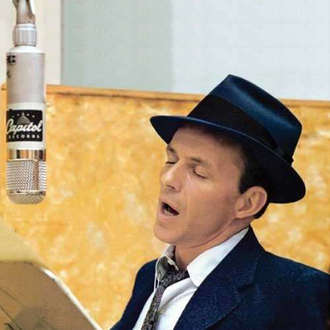 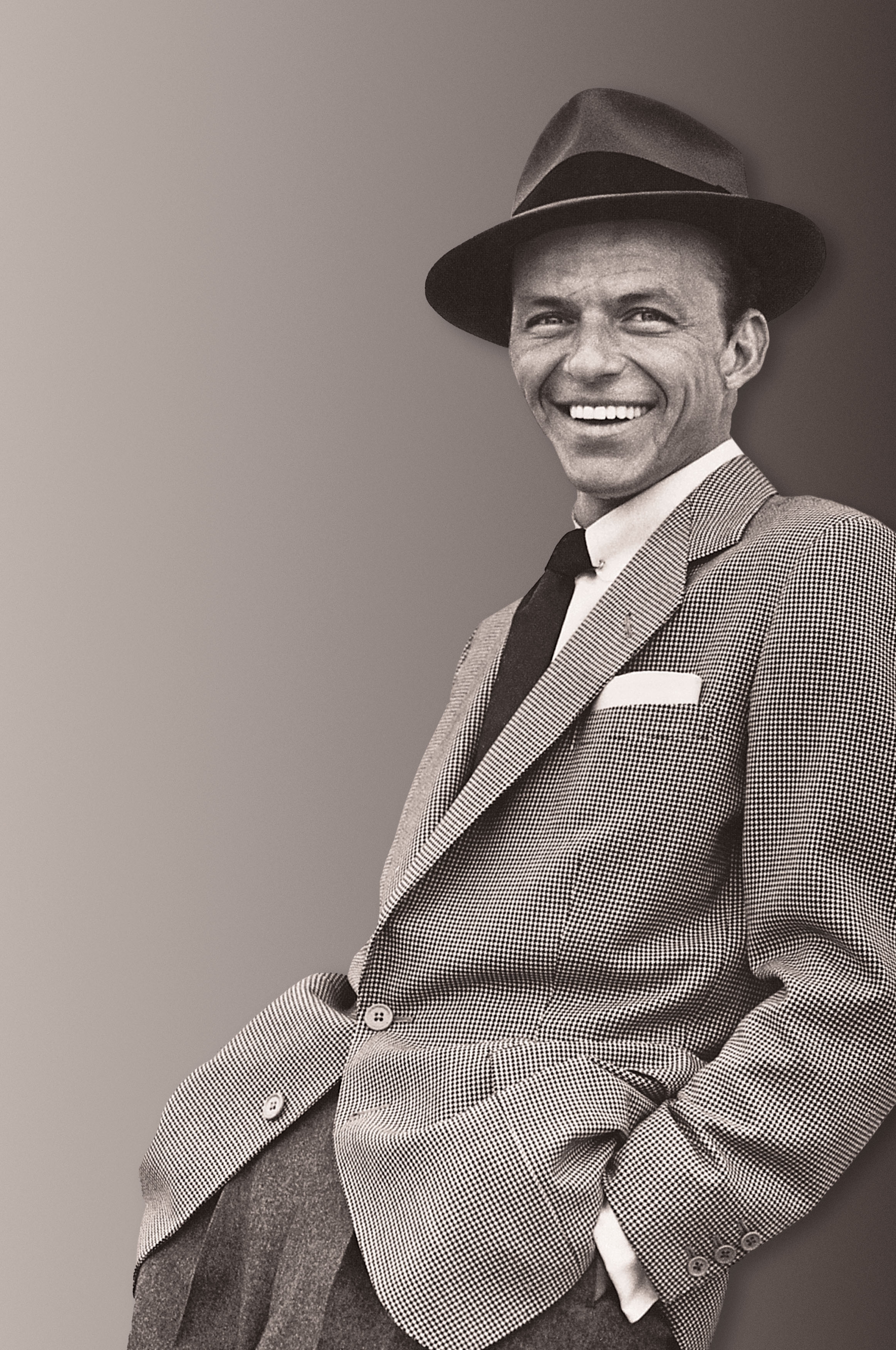 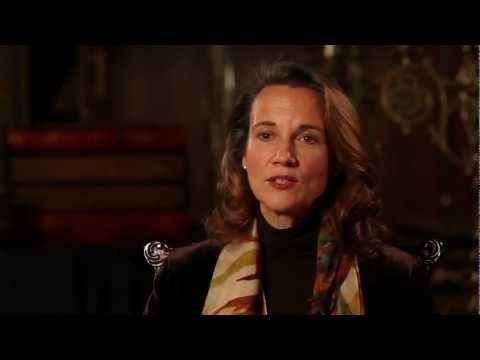 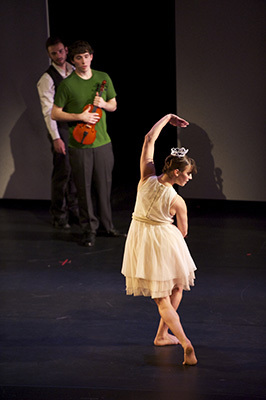 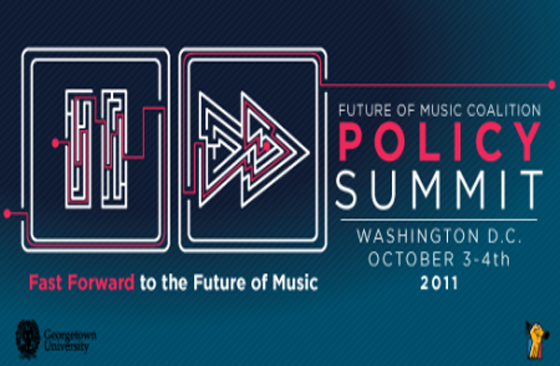 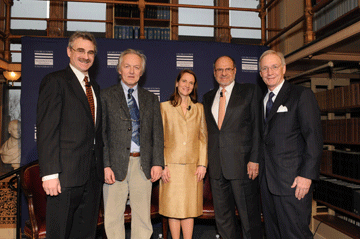 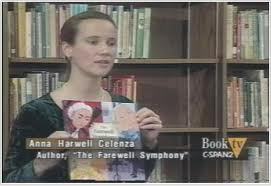 In Conversation: Arts and Activism

Tags: Words or phrases to categorize this post for the tags section
In this moderated discussion at the 2014 FMC Policy Summit, I was joined by the musicians Ceci Bastida, Shawn King , and Martín Perna.
The 2014 Future of Music Policy Summit tackled issues ranging from federal policy that impacts creators, access to media and technology, emerging business models, alternative arts funding structures and what’s coming next. Thank you to all those who joined us where policy happens for two jam-packed days of discussion that went beyond the typical conference fare to highlight the experiences of musicians, composers, entrepreneurs, innovators, policy experts and more. In its 14th year, the Future of Music Policy Summit is widely respected as a place where all perspectives can be heard in constructive dialogue, cutting through industry hype and overheated rhetoric to focus in on the real challenges and opportunities in today’s music space.
Be the first to comment 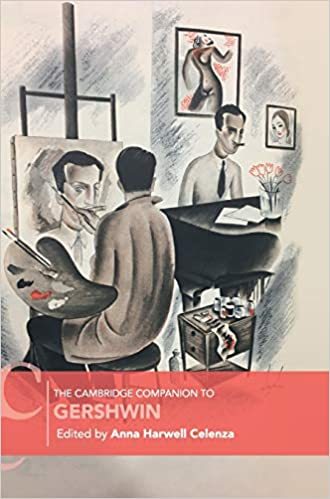